There is also a reflection on journalism. You say that there is nothing worse for a storyteller than to confuse the first-person narrator with the first-person narrator, is this the problem of journalism today?
I thought you were referring to that. I am very impressed these days, about how something that is, effectively, is much more image than fact. There are very few facts, but many images, because the media have dedicated themselves to it, is taking on an extraordinary preeminence in our lives. I was listening to the news of the hospital in Alava where the doctors were locked up in their homes. All this because they tell us all the time that there is a virus, that we have to be careful of contagion and they are all the time giving images, images, images? What they condition facts! We must make a strong difference between what is image or story and that reality that often remains behind.
I don’t think they can ever disappear. Indeed, the central idea is that the idea of immortality that we have always had and that, in general, we have channeled through religions that promise us a life through death. Now a new way of doing it appears, which is technology, which is undoubtedly the new great religion. But these are afterlives that are individual. They are individual paradises, each one carves it at will. The way each one chooses to live his tsian, his afterlife has its unfulfilled desires, its problems. That does not change.

– Well, Chatwin, Paul Bowles, Theroux, all the great travel writers transcend the story of the trip and talk about the circumstances, the problems, the countries they visit. Their view is never superficial, it is not limited to the locations, the landscapes…
– La Historia, a novel that has just been republished by Anagrama, is a very ambitious work, very long, full of invention, of bookish references, of play with language. Many critics have placed it in the wake of Borges, it has even been said that it is the novel that Borges could have written, and Cortázar has also been mentioned for its playful, mixed character. What does it mean to you, what place does it occupy in your career?
– Argentina, its origins, the inquiry into collective identity, is at the heart of this novel in which you invent a non-existent civilization and a language. Argentina appears in other stories such as A quien corresponda, Los Living or Echeverría. Is it irremediable? Are the role of memory, the overcoming or acceptance of the past, themes that have particularly concerned you, that continue to concern you? 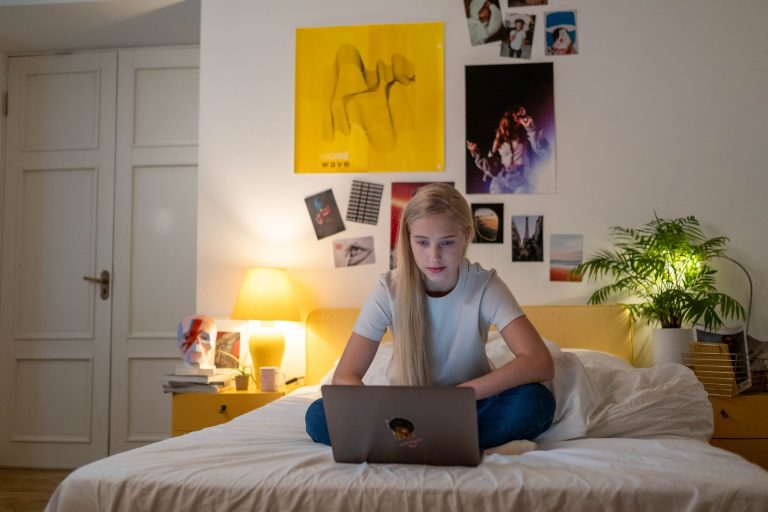 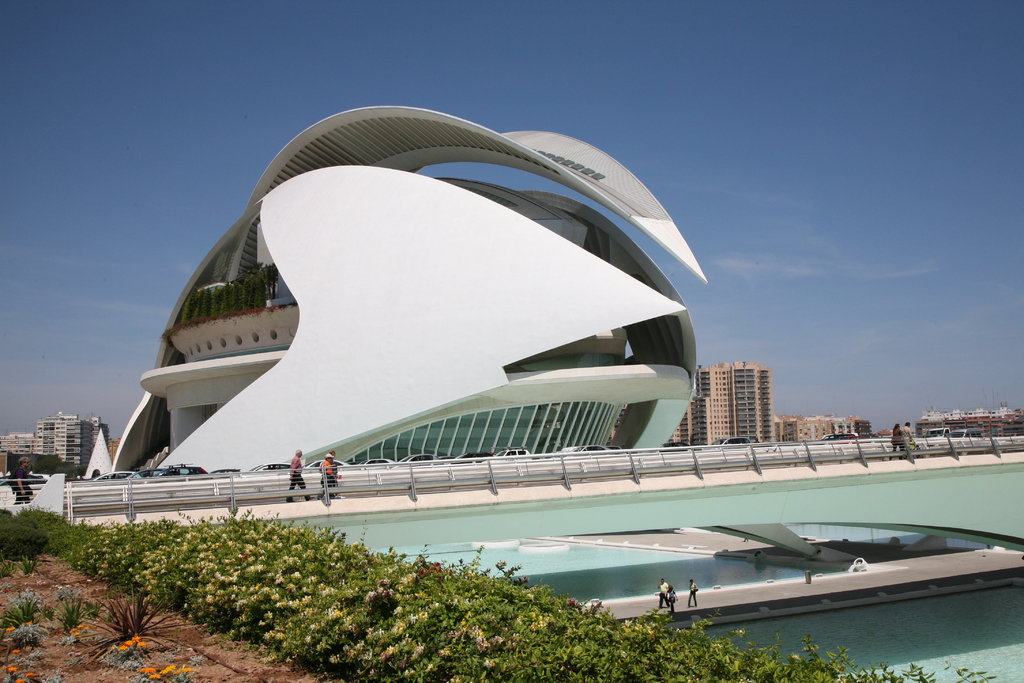 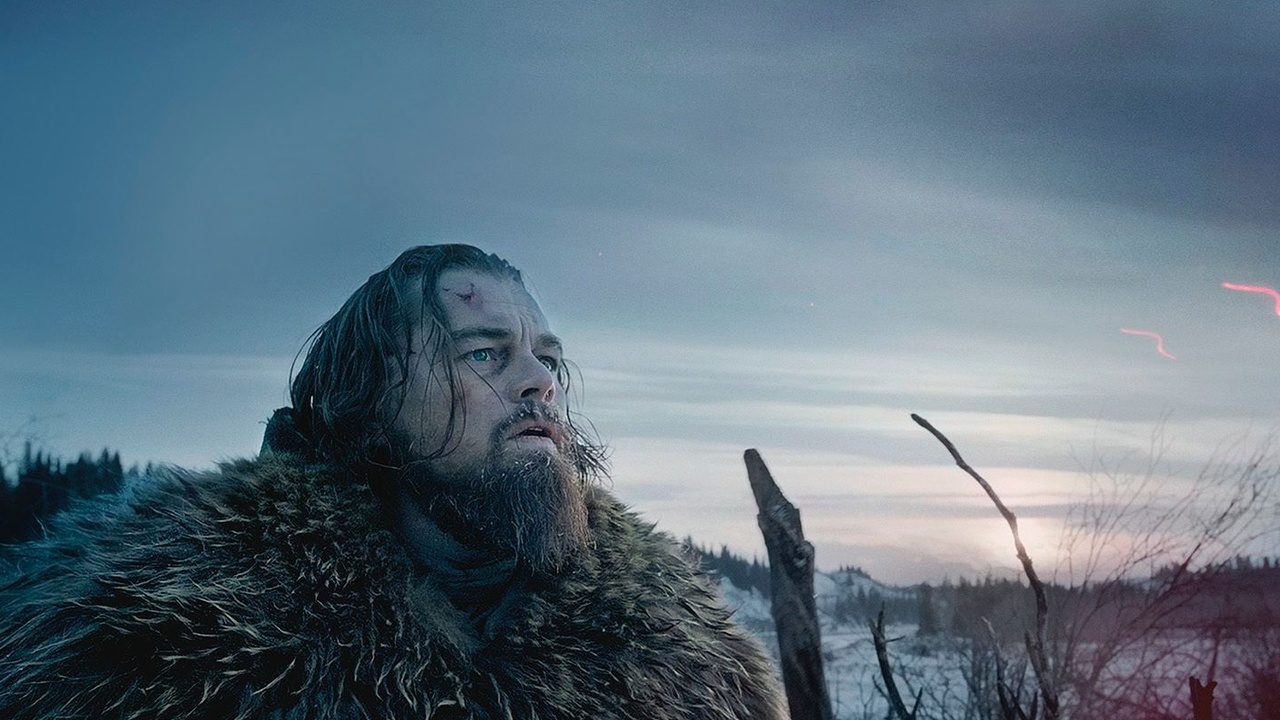 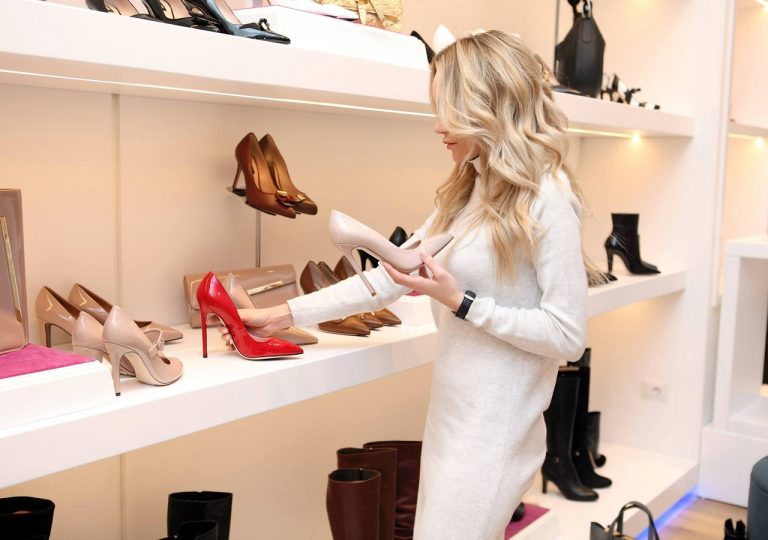 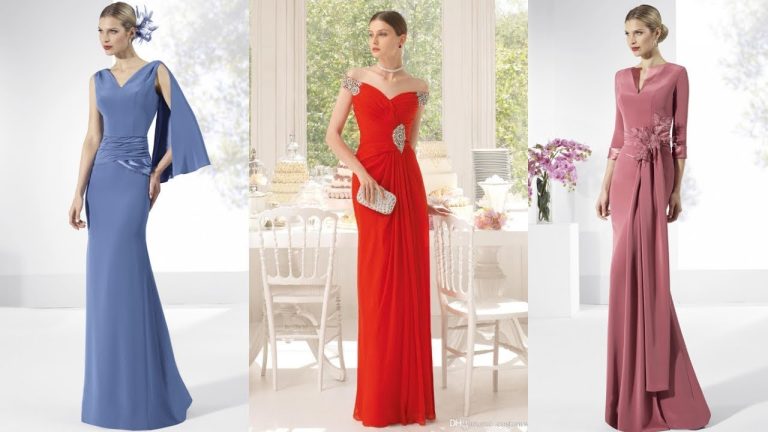 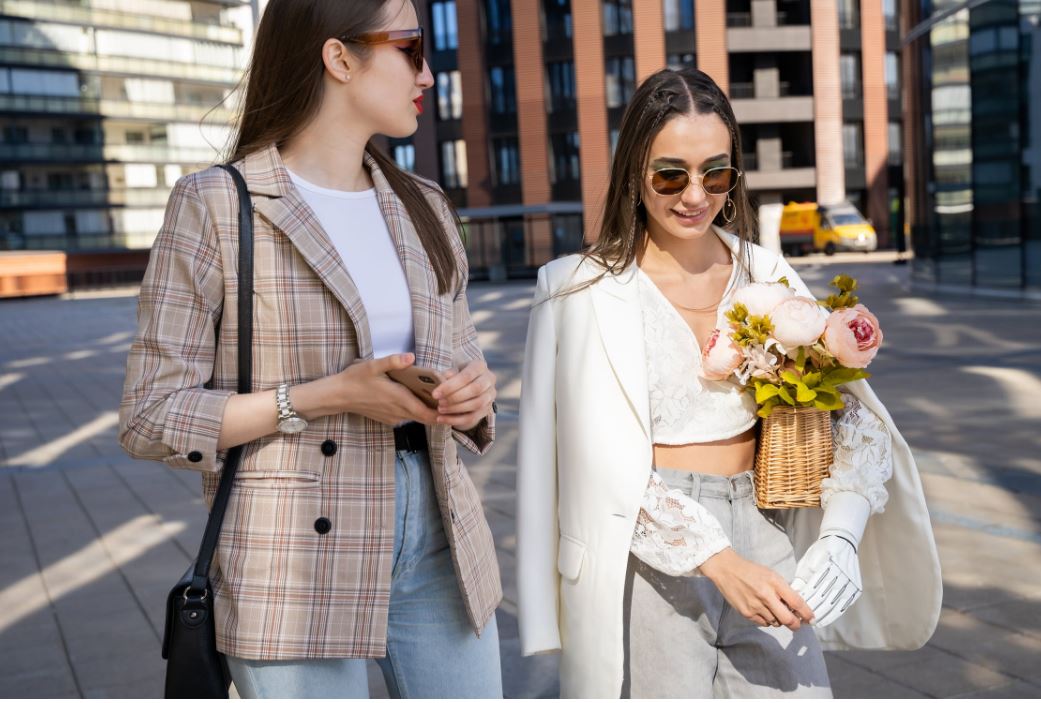